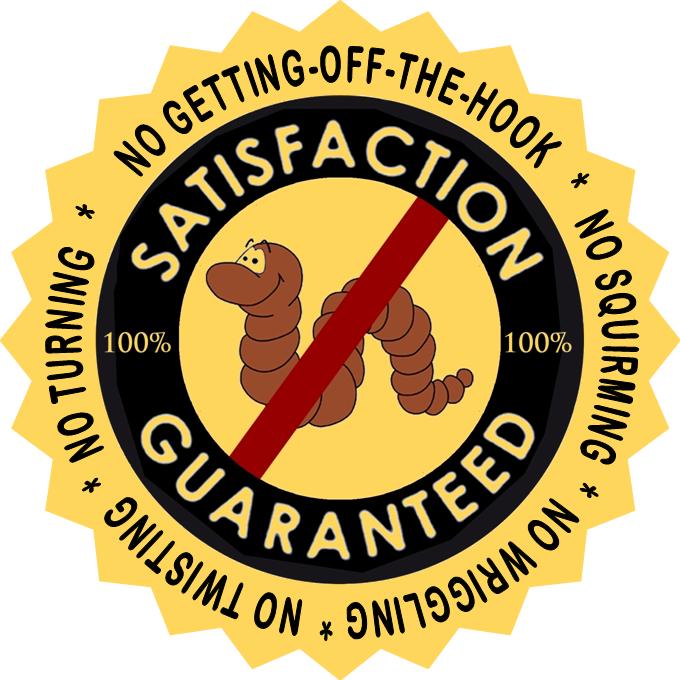 Nearly half of Canadians are facing a debt trap, according to a new survey that keeps highly-leveraged households in the spotlight of any near-term interest rate decision by the Bank of Canada.

With these latest survey results we suspect that as a collection agency operating in Edmonton, Calgary and the GTA we will continue to have our work cut out for us with already highly leveraged consumers feeling some serious budgetary pain.

Forty-seven per cent of respondents to a survey conducted on behalf of insolvency firm MNP said they don’t expect to be able to cover basic living expenses over the next year without taking on more debt.

A slightly greater proportion (48 per cent) of respondents said they have less than $200 remaining at the end of the month after covering living expenses and debt payments; that was up four percentage points compared to the previous survey in June.

On average, respondents to the survey said they had $557 left after paying their monthly bills and obligations, marking a decrease of $142 from June.

The lack of financial buffer is leaving certain Canadians particularly vulnerable to the unexpected. Indeed, the survey showed seven out of every 10 respondents were not confident about being able to handle an abrupt setback like divorce, unemployment, or death in the family.

The MNP survey of 2,002 Canadians was compiled by Ipsos from Sept. 4 to Sept. 9. MNP said the results are accurate within 2.5 percentage points, 19 times out of 20