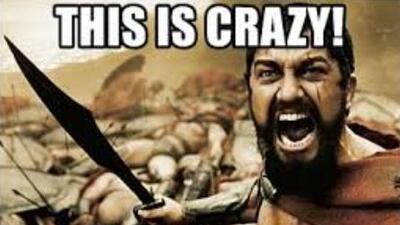 As announced by Statistics Canada May 18, 2022 the cost of living continues to rise at the fastest pace in decades, rising at a 6.8% annual pace in April.   The CBC blames global factors including the war in Ukraine disrupting the price and supply of grains, outbreaks of bird flu, and even extreme weather events in the United States.

It appears as though our state sponsored propaganda machine doesn’t believe the following domestic factors have had any effects on our cost of living:

This truly is a new kind of crazy, and its only just begun. 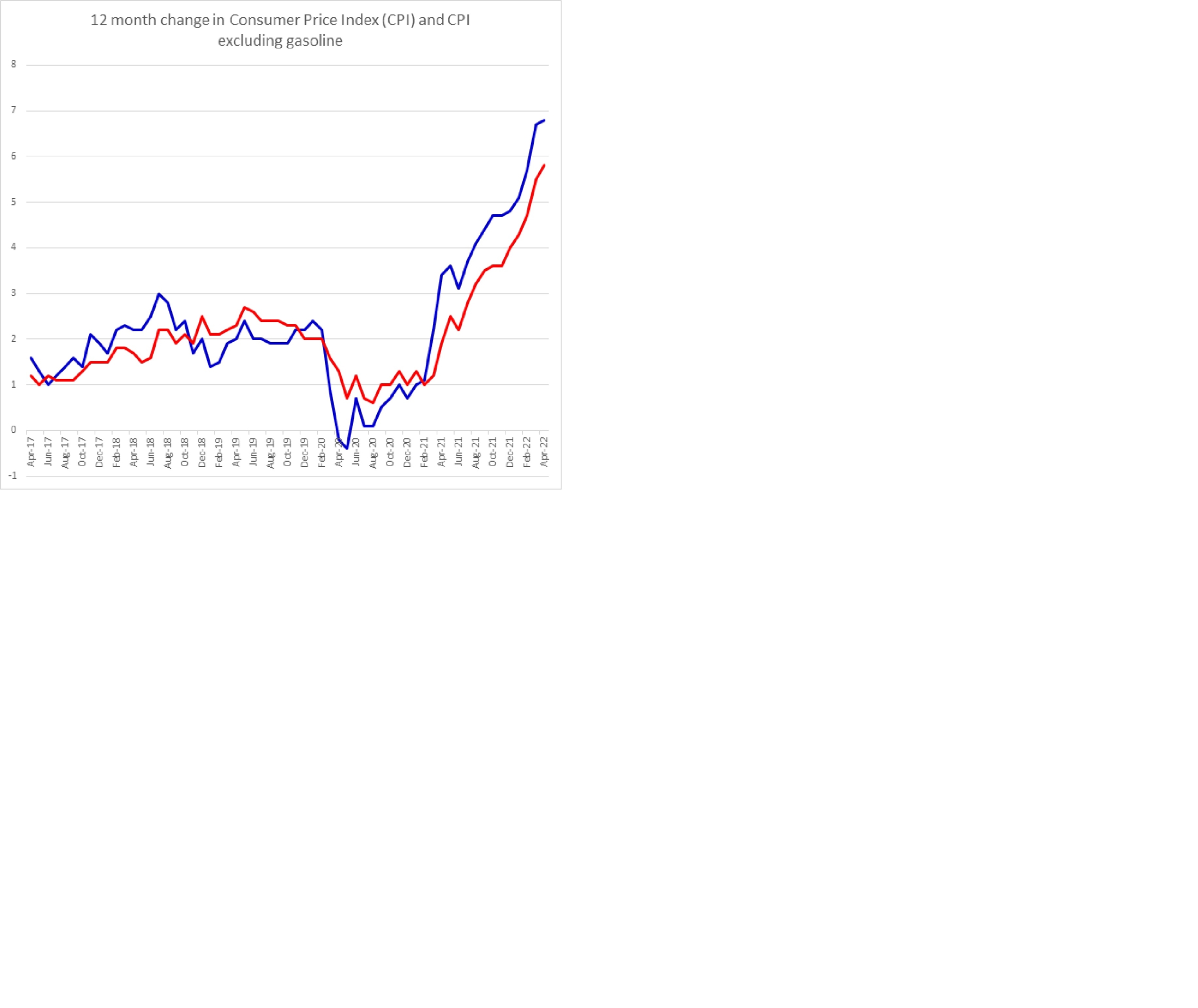