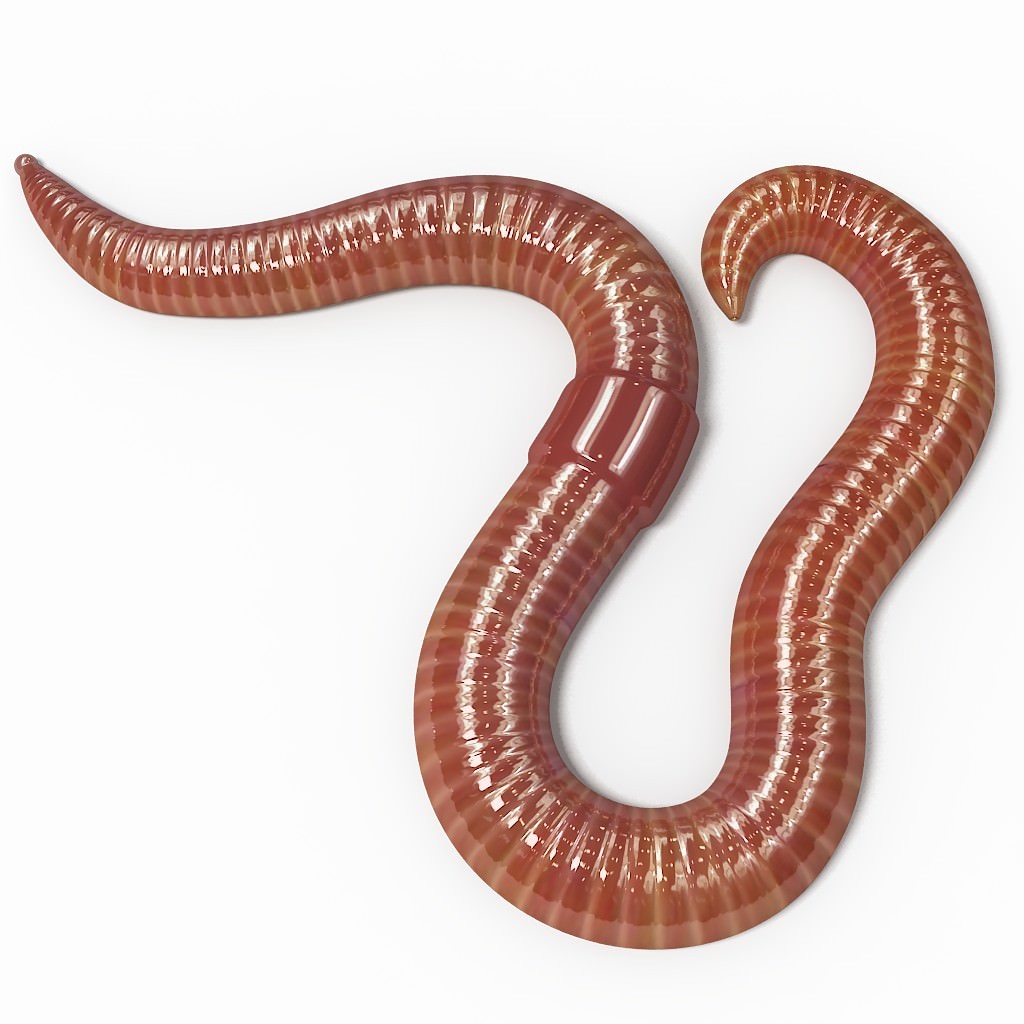 As a collection agency with offices in Edmonton, Calgary and the GTA we were alerted yesterday when Equifax Canada reported that consumer delinquencies climbed higher in the fourth quarter of 2018 and the credit monitoring company warns that rising delinquency rates are likely to become the norm this year.

“As we expected, the worm is turning in the Canadian credit market,” Equifax vice president of data and analytics Bill Johnston said in a statement.

“Bankruptcies are up 15 per cent in the last half of 2018 and the small increase in delinquency rates mask some underlying weakness. Rising delinquency is likely to become the norm in 2019.”

The agency noted that seniors have seen three straight quarters of increases in the number of payments that are overdue 90 days or more. The delinquency rate for those 65 and over jumped 7.2 per cent over the past year.
Regionally, Manitoba posted the largest increase (up 6 per cent in a year), followed by Saskatchewan (1.1 per cent), Quebec (1 per cent) and British Columbia (0.6 per cent).

The average non-mortgage debt for consumers was $23,520, up three per cent compared with a year earlier.