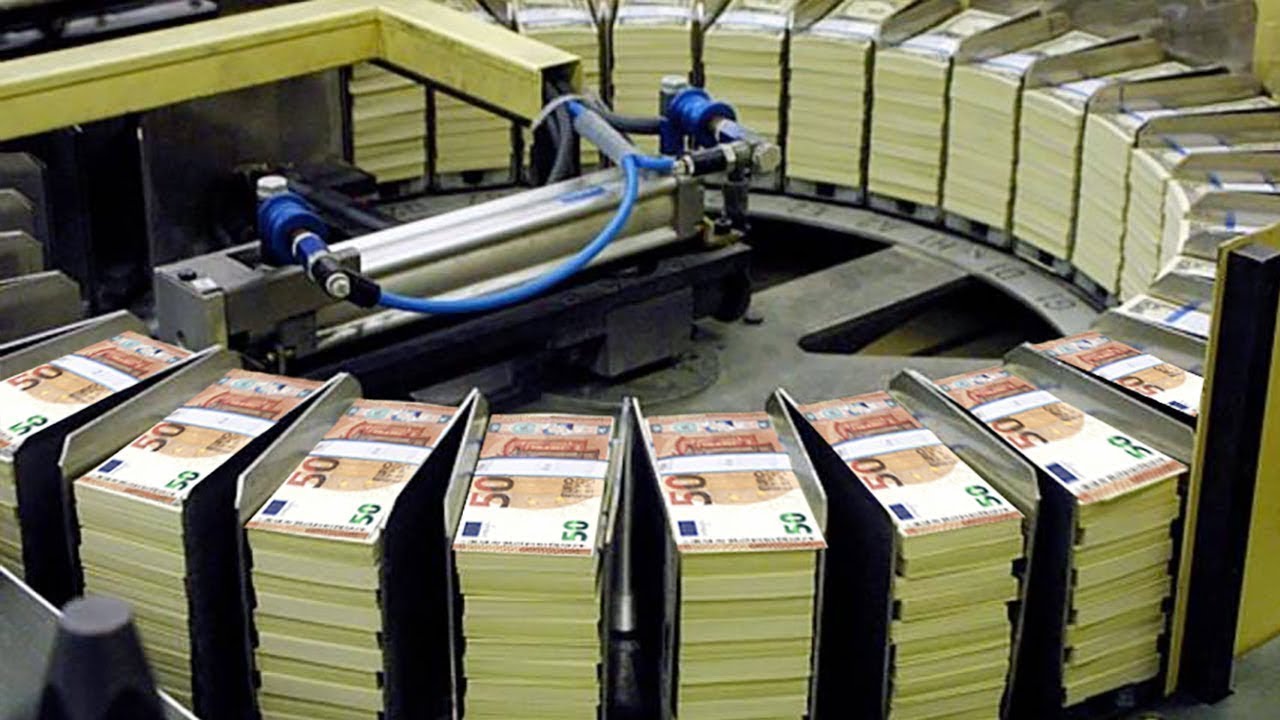 Two lines of thought exist on the subject of inflation

The monetarist argument has some explanatory power once considering the percentage increase in a countries national M2 between December 2019 and July 2021. M2 is the most widely used indicator of the supply of money and a key determinant of national monetary conditions. The monetarist theory predicts that, all else equal, the greater the increase in the money supply, the greater future price increases will be.  During this period the USA had the highest inflation and the highest M2 creation. Canada has the second-highest values of both, followed by the United Kingdom and at much lower levels, Switzerland, and Japan.

So how does this help the monetary conditions vs. temporary bottlenecks debate? If supply chain disruptions are the problem, then Switzerland and Japan should be affected in the same way as the other countries. But that’s clearly not the case. Inflation is essentially non-existent in Switzerland and Japan.

Its clear relation to the money supply, suggests inflation will become an increasingly serious problem for the economy and the Bank of Canada.   The federal government will soon have to make some difficult decisions. Eventually there will have to be a reckoning as to whether the excessive government spending that fueled the inflation was caused by an ideologically driven expansion of the role of government in society or by the problems brought on by the COVID pandemic.