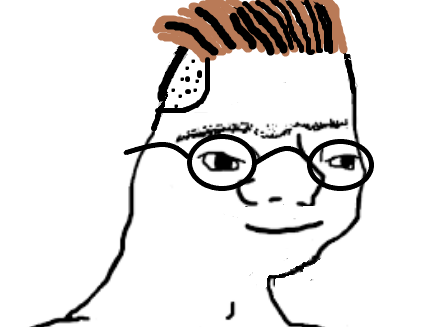 According to the latest release in mid October of the MNP Consumer Debt Index the dour financial outcomes, as a result of 7 months (and counting) of economic disruption, due to Canada’s response to the pandemic, appears to be worsening.

Canadians are experiencing the economic effects of Covid-19 vary differently depending on their socio-economic position pre-pandemic.  It really comes down largely to how vulnerable someone was prior to the pandemic, which makes complete sense.

The full report can be found here.

Highlights (or rather low lights) of the most vulnerable

The youngest people in the workforce – Generation Z – appear to be struggling the most. In fact, nearly 70 per cent are $200 or less away from insolvency, which includes 39 per cent who are already insolvent, meaning their financial resources aren’t enough to cover their current obligations.

Keep in mind, this age group, defined as anyone today that is 23 years old or younger is far more vulnerable to insolvency (bankruptcy) than any other previous generation at such a young age.  Why? Because of all that cheap and easy credit that is available to anyone with a ‘heartbeat’ that has been brought on by more than a decade of artificially low interest rates and “stretch for yield.”

When again has government intervention into anything ever not brought on negative consequences and market distortions?  Oh right, never.

Other groups among the hardest hit in the pandemic include renters at 57 per cent, about half of women, and 67 per cent of households earning under $40,000.  Each of these sub-sets are also $200 or less away from insolvency.