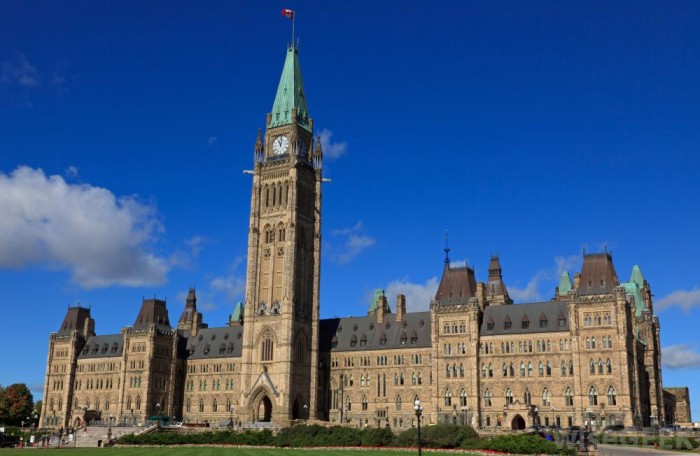 With the federal election soon upon us we ask that you consider the following and cast your ballot accordingly.  Consider basing your decision not on the multitude of meaningless pocketbook issues, promises or personalities that in reality, have nothing but a short-term impact on Canadians, but rather on something with far greater reach and impact on society well beyond the next four year election cycle.

“When you see that in order to produce, you need to obtain permission from men who produce nothing – When you see that money is flowing to those who deal, not in goods, but in favors – When you see that men get richer by graft and by pull than by work, and your laws don’t protect you against them, but protect them against you – When you see corruption being rewarded and honesty becoming a self-sacrifice – You may know that your society is doomed.”