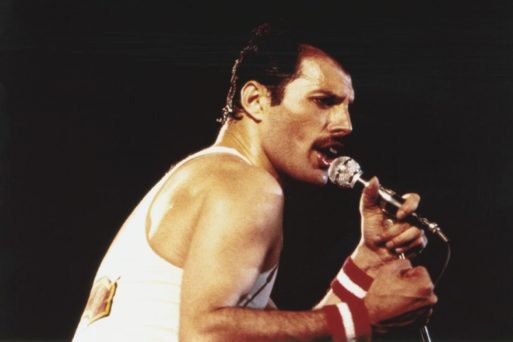 Canada is officially the global leader in debt.  The most heavily encumbered house in the neighborhood!

A recent report by the Institute of International Finance (IIF) indicates Canada saw the biggest jump in non-financial sector debt this year.  Bigger than even the most debt addicted junky nations of Japan, USA, and UK. 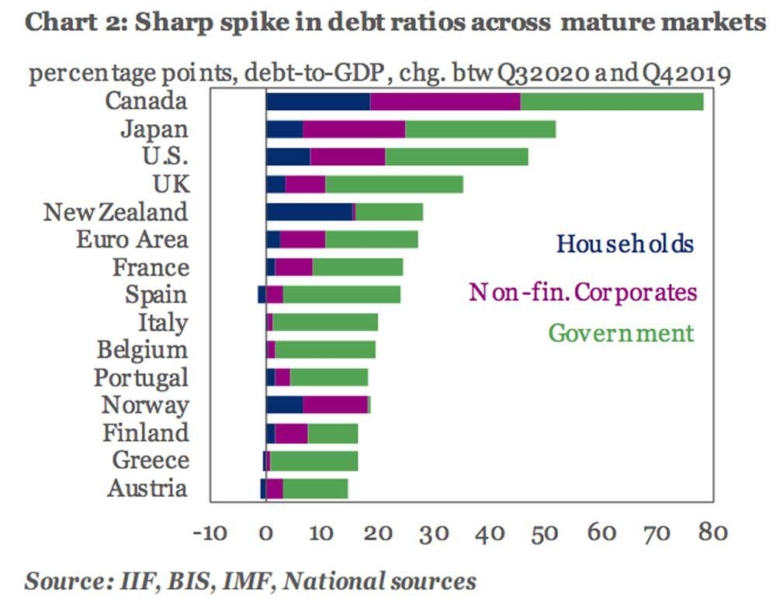 During the pandemic government debt has proven to be the biggest driver with Canada leading in this department.  Furthermore, Canada also showed the largest increase in household and non-financial corporate debt.

Its not just the COVID

Though $15 trillion has been added to the debt mountain during the pandemic, the pace at which the world has been piling it on over the past four years is unprecedented, said the IIF. Since 2016 global debt has grown by $52 trillion, far more than the $6 trillion added the four years before that and in other earlier periods.

While austerity was the theme in the 2010s, a reflationary fiscal response in the next decade could continue to feed this debt fest.

If the global debt pile continues to grow at the average pace of the last 15 years, the IFF estimates suggest that global debt could exceed $360 trillion by 2030 — over $85 trillion higher than current levels.