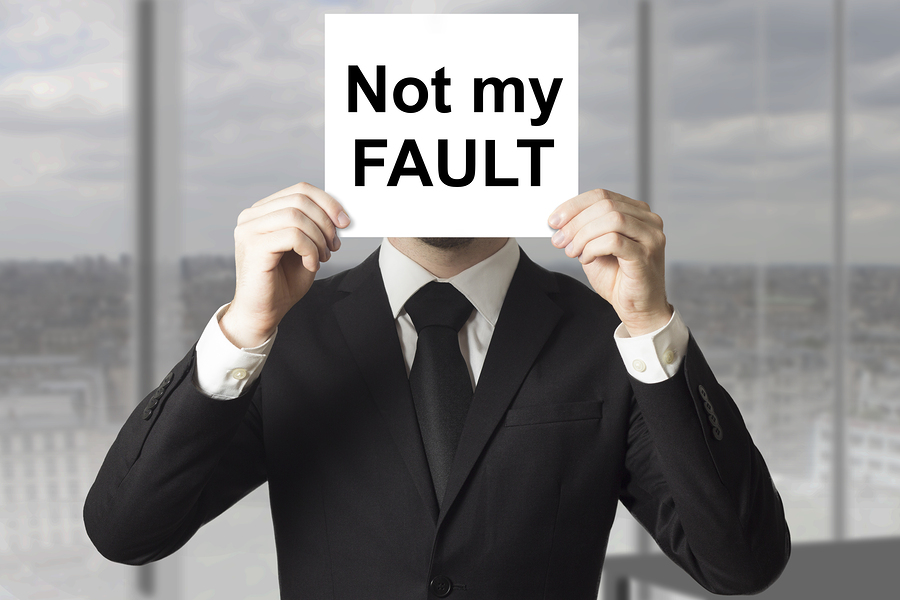 Corporations are simply an organized group of people.

Like with people the higher your debt levels, the harder it is to service your debt.

Corporate Canada’s debt (both loans and bonds) currently totals $2.7 trillion — or the equivalent of 118 per cent of the entire GDP. This is up from 85 per cent in 2008. This debt-to-GDP ratio is the third highest among G20 countries. We only trail China and France in our level of corporate debt gluttony. By comparison, corporate debt in the U.S. is at $15.5 trillion (U.S.), amounting to 74 per cent of GDP.

Why should we care

Heavily indebted, iconic U.S. companies including Hertz and J.Crew have already bitten the dust.  More are sure to come.

In March, after COVID-19 struck, Montreal-based Cirque du Soleil, along with its crippling $900-million (U.S.) debt load, laid off 95 per cent of its workforce. In late June it filed for bankruptcy protection and announced the termination of previously furloughed staff. We’re still trying to wrap our heads around how a bunch of acrobats doing stage shows and not investing that borrowed money into machinery, equipment and inventory can actually manage to borrow that much? Our only conclusion is that more money than brains exist in the banking and investment community.

Bombardier has more than $9-billion (U.S.) worth of corporate debt. Do you think that as the habitual supplicant of corporate Canada that they will need another government handout to stay afloat? These guys have a history of seeking handouts even during robust economic times.

Air Canada will also likely fall into trouble. By the end of 2019, the airline had almost $6-billion worth of debt, which appeared to be manageable — before COVID-19 struck. They already went bankrupt once in 2003 blaming everything from, the dot-com downfall, Sept 11, the war in Iraq and SARS.  In other words they blamed everyone and everything else but themselves.  Do you really think they learned anything from the last time?

Fast forward to today and we see that entire sectors are at risk; cannabis, oil and gas, manufacturing, travel, tourism, hospitality and commercial real estate.

However, its not like these sectors were pillars of economic strength before Covid! When one builds the foundation of their house on sand what can one expect when storm season arrives? Where have we heard that before? Matthew 7: 24-27

When COVID-19 hit, corporate Canada naturally scrambled to shore up its debts.  It’s debtor instinct; Trouble?  Borrow more!   Corporate bond issuance between January and May jumped 22.5 per cent to $78.4 billion, according to Reuters. Meanwhile, the debt-to-equity ratio of private non-financial corporations jumped to 212 per cent in the first quarter, the highest since 2009, according to StatsCan data.

Bank of Canada sees debt-to-income levels among Canadian corporations as one of the top vulnerabilities to the country’s financial system (along with the debt-to income levels of Canadian consumers).

Naturally, the bank is taking decisive steps to intervene. You can’t expect government bureaucrats to just do nothing! One has to at least do something, while ignoring the future unintended consequences of one’s actions.   It’s bureaucrats instinct; Trouble?  Do something!  Who cares  of consequences when one has no ‘skin in the  game’.  As a result, the bank’s balance sheet has now grown to more than $500 billion from about $120 billion in early March. Last month, it began a program to buy up to $10 billion of high-quality corporate bonds. High quality? If they really are so high quality why would the central bank have to buy them in the first place?

How can this happen?

Coming out of the 2008-09 credit crisis we experienced an aggressive reduction in interest rates by banks and governments and it has proven to have a strong knock-on effect on the borrowing rates of large corporations. Were not talking Main St mom and pop small business (they’ve always struggled to gain financing, just not sexy enough I guess). Were talking large public corporations that have the ability to borrow through the issuance of bonds via Bay Street. With interest rates being kept artificially low for the past decade, along with the natural greed of mankind corporations continued borrowing heavily with little concern about servicing the debt.

This is not just a Canadian phenomenon, it’s a global one. In fact the total non-financial corporate debt globally totals a staggering $74.4 trillion (U.S.).

This corporate bond market alone totalled $13.5 trillion (U.S.) at the end of 2019 — twice the amount in 2008. Now much of this debt is deteriorating in quality, with 51 per cent of global bonds being rated BBB — just a notch above junk bond status. “Just a notch above junk bond status” is kind of like admitting you’re “almost an alcoholic” or that you are “almost dead”. In other word’s “they are junk.”

Many government apologists say that Canada and most other small and middle-sized nations have been largely slaves to the monetary policies set by the U.S. Federal Reserve Board and its “easy money” policies that have been fuelled by low interest rates and loose regulation on lenders. All this even after the crisis of 2008!  So in other word’s it’s not our fault.

The most unsettling thing that Canadian’s don’t realize (or rather choose not to think about) is that $500 billion balance sheet of the Bank of Canada is actually in fact our obligation. As a result, taxpayers are now on the hook for a sizable share of corporate Canada’s bad debts when these ‘high quality’ bonds default.

But then again just remember, when the house of cards falls; its not our fault. It’s the Americans fault (tongue in cheek).