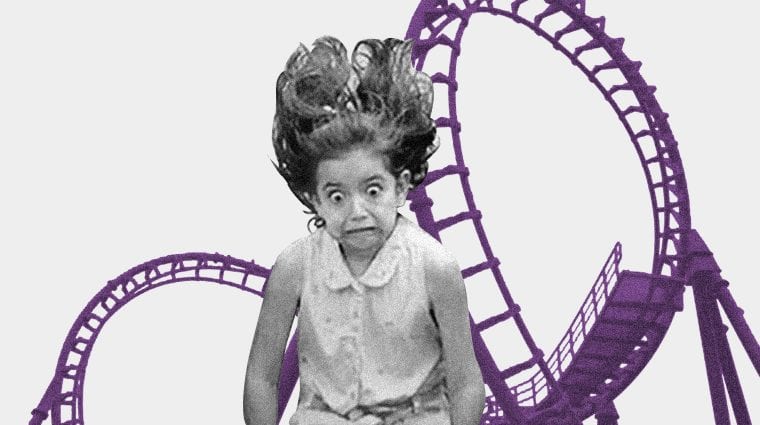 We took a look at our own internal insolvency numbers by year as a percentage of files assigned for collections and there definitely has been a significant drop in 2020. A drop of 57% in fact from our all-time record number recorded in 2017.  See graph below.

Income support from the federal government and payment holidays from lenders kept Canadian households from “throwing in the towel” during the worst months of the pandemic, even as more than 3 million people were thrown out of work. Official data from Statistics Canada showed disposable income and savings rates actually increased during the lockdowns.

But there are indications things may be gradually returning to normal. Fourth-quarter insolvencies jumped 13 per cent from the three months before that, the largest quarterly increase since 2009.

The federal government has been paring back transfers and creditors are becoming less lenient toward missed payments.

We anticipate a dramatic and violent move up in these numbers over 2021. 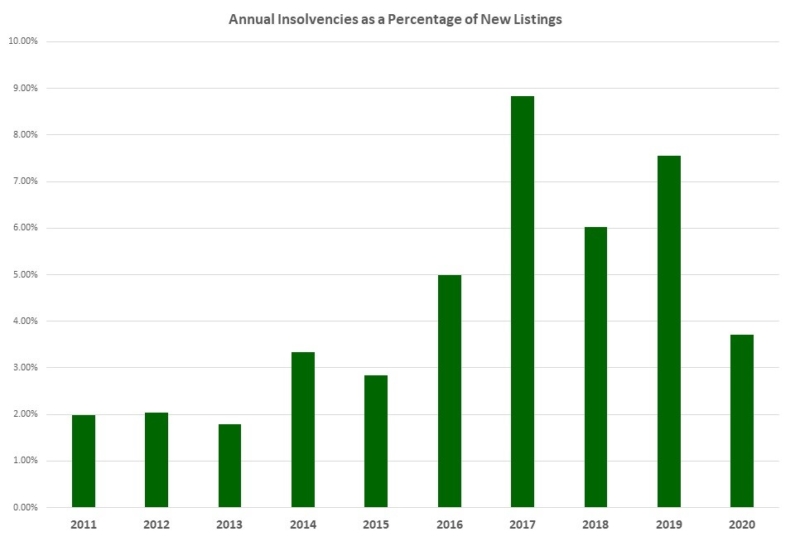