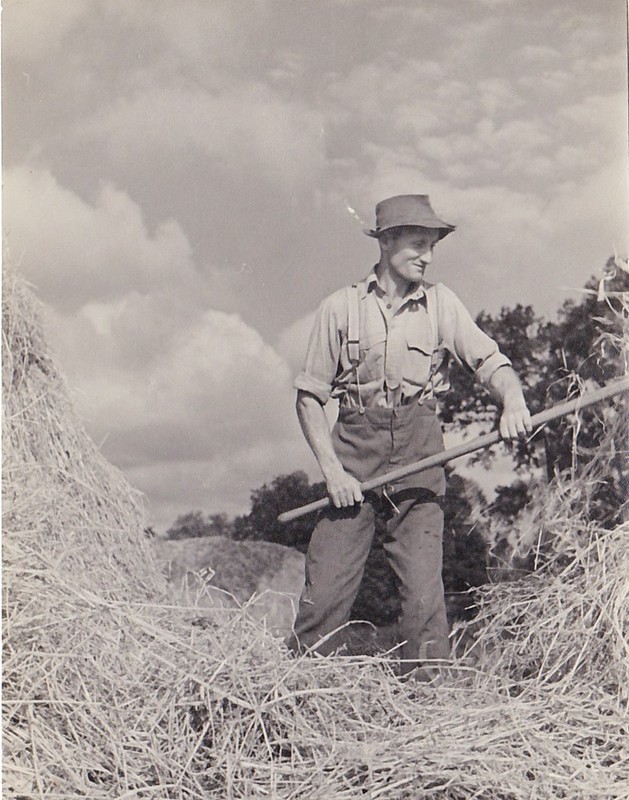 Considering the following we suspect that as a collection agency operating in Edmonton, Calgary and the GTA we will continue to have our work cut out for us with highly leveraged consumers feeling some serious pain.

According to figures from Equifax credit bureau the growth of Canadian consumer debt eased marginally in the second quarter as the Bank of Canada held interest rates and the cost of long-term mortgages fell. Total debt per consumer in the three months to August rose by 1.9 per cent to $71,970 following a 2.6 per cent increase in the first quarter. Wow!

Still piling it on but at a rate of 0.7% less quarter over quarter.

The Bank of Canada has kept the benchmark interest rate at 1.75 per cent for the past two meetings after raising it five times from 2017 to last October. Long-term mortgage rates have declined as they mirror the so-called inversion curve of bond yields, where interest on 10-year and longer bonds has fallen lower than short-term borrowing, which is not the usual case.

This has pushed down the costs of some borrowing to buy houses and put pressure on the central bank to cut rates.

Despite the easing of consumer debt increases, the rate at which consumers missed non-mortgage monthly payments increased to 1.12 percent, erasing gains made over the past two years, Equifax showed.

Delinquency rates grew the most in Newfoundland with an 11 per cent jump followed by Alberta and Ontario. Only Quebec showed a decrease.

Non-payments of mortgages also rose for the third consecutive quarter, gaining 9.3 per cent to 0.18 per cent. It was led by British Columbia, Alberta and Ontario.

But before breaking out the bubbly lets also recognize that the delinquency trend is rising but the magnitude has been muted by the sharp jump in bankruptcies. Traditionally, the trends in delinquency and bankruptcy have been highly connected. That has completely broken down since mid-2018, with bankruptcy outpacing delinquency significantly.