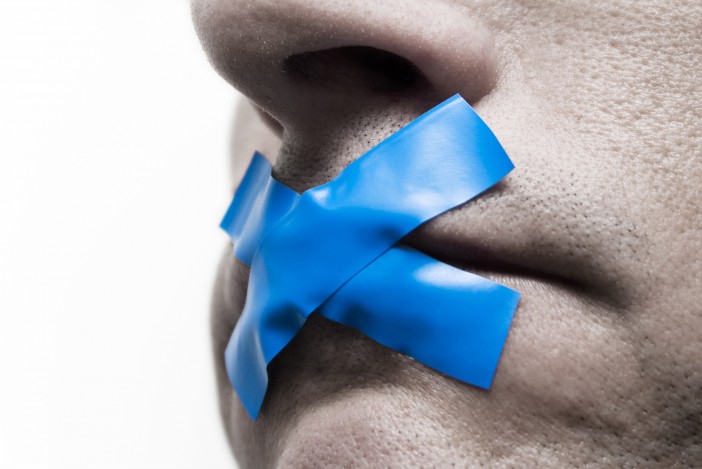 As a collection agency with offices in Edmonton, Calgary and the GTA we recognize that the vast majority of consumers we inevitably end up dealing with are good people, with good intentions that have now simply arrived at the tipping point of having to either try to continue to rob Peter to pay Paul or, in the alternative, to make some hard choices in monthly budgeting in order to honour their outstanding financial obligations.  Step 1: Talk about it!

A new national survey by Credit Canada shows that while many Canadians avoid talking about their money and finances, uncomfortable health issues tops the list of topics Canadians least like to talk about.

The Awkward Silences Survey, an Angus Reid poll of 1,500 Canadians, probed the population on which topics of conversation they avoid most and where money ranks in comparison.

When asked to choose which ONE topic they least like to talk about, one-in-five said embarrassing health issues (20%) followed by sex (18%), money (17%) and religion or politics (17%). Rounding out the responses were small talk (15%) and family and relationship issues (13%). The reluctance to discuss embarrassing health issues was more prevalent among men (23%) than women (17%).

Credit Canada also conducted a social media contest, probing Canadians on what they would rather talk about than their finances. Responses ranged from hemorrhoid remedies, menopause and childbirth, to plane crashes with nervous passengers and unsavory bathroom odours.

The money talk: Debt and bankruptcy top the taboo list

Meanwhile, when asked which ONE money topic people least like talking about, personal debt and bankruptcy led by a huge margin with one-in-three declaring it taboo (34%). This number is significantly higher in Quebec (42%) and lowest in Ontario (28%). This was followed by net worth/assets (22%), income/salary (16%), spending habits (12%), investments or savings (11%) and mortgage (5%).