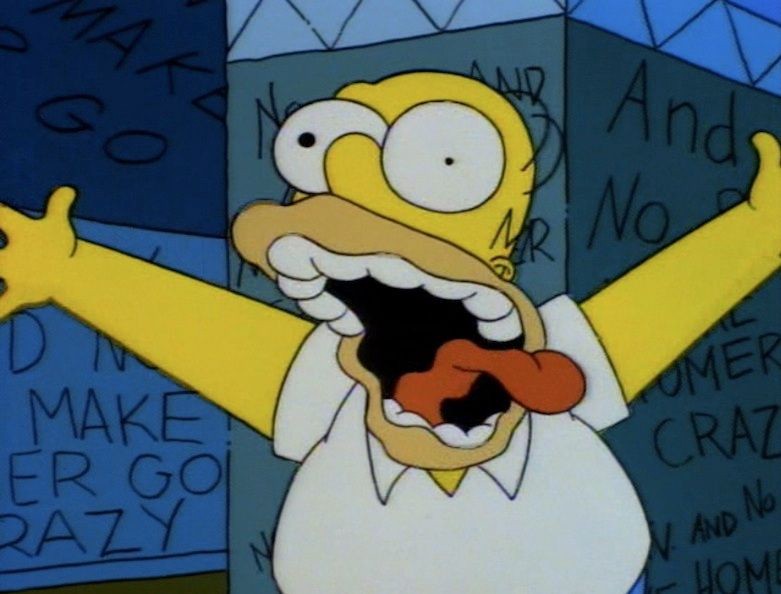 Increased mortgage activity and rising house prices in the fourth quarter of 2020 pushed the overall consumer debt level to $2.07 trillion, up 1.5 per cent from last quarter and up 4.1 per cent from Q4 2019.

Despite the increase in total debt, the average consumer debt (excluding mortgages) dropped again this quarter to $23,043, which is a year-over-year decrease of 3.0 per cent and a decline of 0.8 per cent compared to the previous quarter. The drop in consumer debt is primarily due to credit card balance which has been gradually declining since March last year due to reduced spending and consumers paying down more of their balance on a monthly basis.

More than three million Canadians took advantage of credit payment deferrals since the start of the pandemic and four out of five of these have now completely exited the use of deferral programs. Payment deferrals have been instrumental in preventing consumers impacted by the pandemic from becoming delinquent on their debt obligations. Even as consumers come out of deferral programs, the 90+ day delinquency rate for non-mortgage products stayed level in Q4 at 0.98 per cent.

Click here to see the full press release including delinquency rates and changes by consumer age, major cities, and provinces.