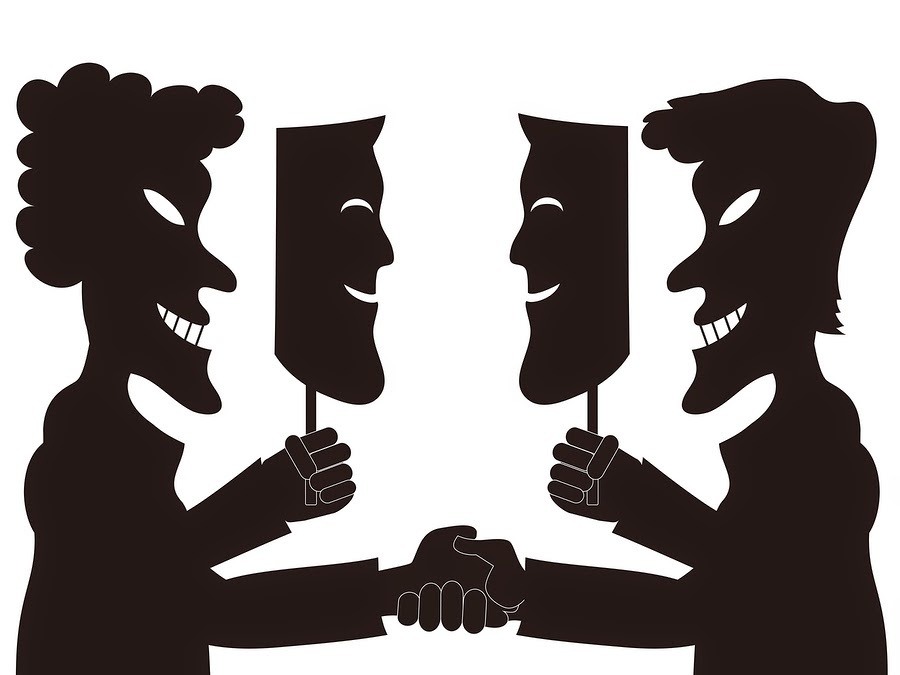 As the financial intelligentsia at the Bank of Canada lose their minds and admonish the public ad nauseum with Canadian consumers debt levels surpassing the $2 trillion dollar mark, 2 blocks east down Wellington street, our myopic legislators continue to carry on like 21 year old college kids on spring break, with mom and dads no limit credit card. Legislators of all stripes also never miss the chance to speak caution and risk mitigation to the public when it comes to personal finance.

Below are a couple of charts to illustrate the duplicitous and hypocritical behaviour of those we look to for leadership.

Thanks Ottawa, for setting such a great example.

Like environmentalists with private jets and multiple homes, a hard drinking alcoholic parent preaching to their kids about the dangers of drinking beer, or a debt collector with bad credit; Do as we say, not as we do. 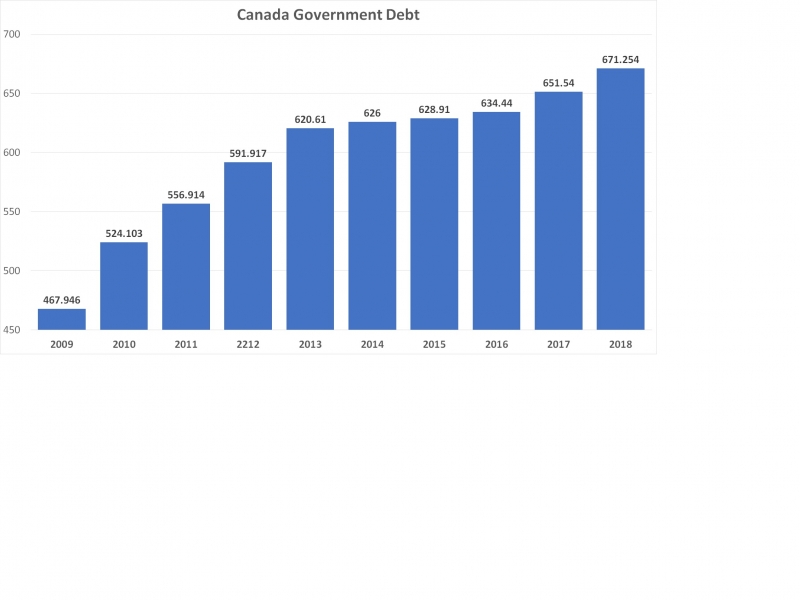 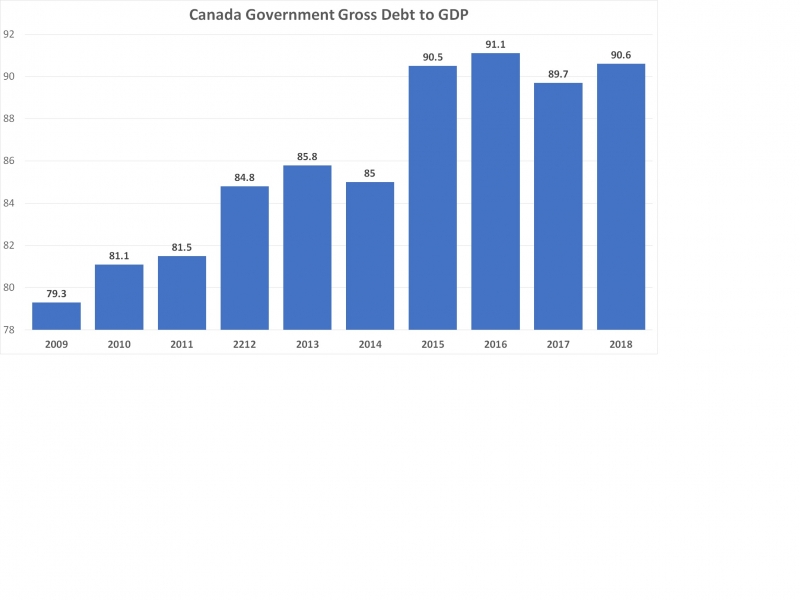