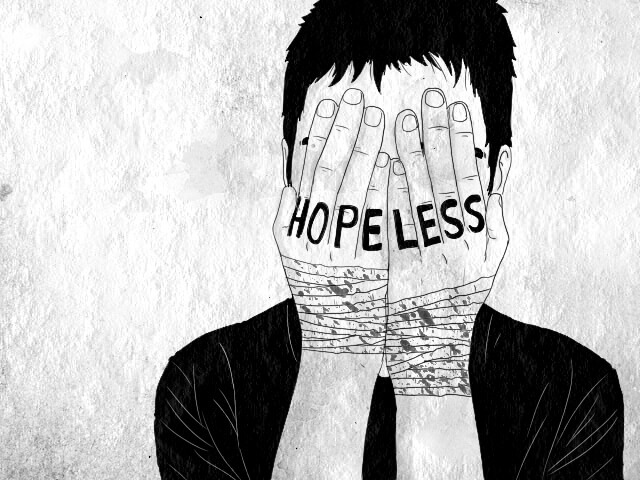 Half of Canadians are on the verge of insolvency, according to a survey on household debt levels in this country.  As a collection agency with offices in Edmonton, Calgary and the GTA this is a truly disconcerting trend.

The latest MNP Consumer Debt Index published in January shows 50 per cent of respondents said they’re within $200 of not being able to cover their monthly bills, and nearly an equal proportion of participants in the survey (49 per cent) said they aren’t confident in their ability to cover expenses without going deeper into debt.

“Our findings may point to a shift among some Canadians from debt apathy to debt hopelessness. Feelings of hopelessness can make people feel like giving up on ever paying down their debt or, worse, ignoring the debt as it piles up higher,” said MNP President Grant Bazian in a release.

The survey underscores the extent to which household balance sheets have become stretched in Canada.

The most recent data from Statistics Canada also exposes mounting vulnerabilities, with the seasonally-adjusted credit market debt to disposable income ratio rising to 171.84 in the third quarter. This means Canadians, on average, owed almost $1.72 for every dollar of disposable income.