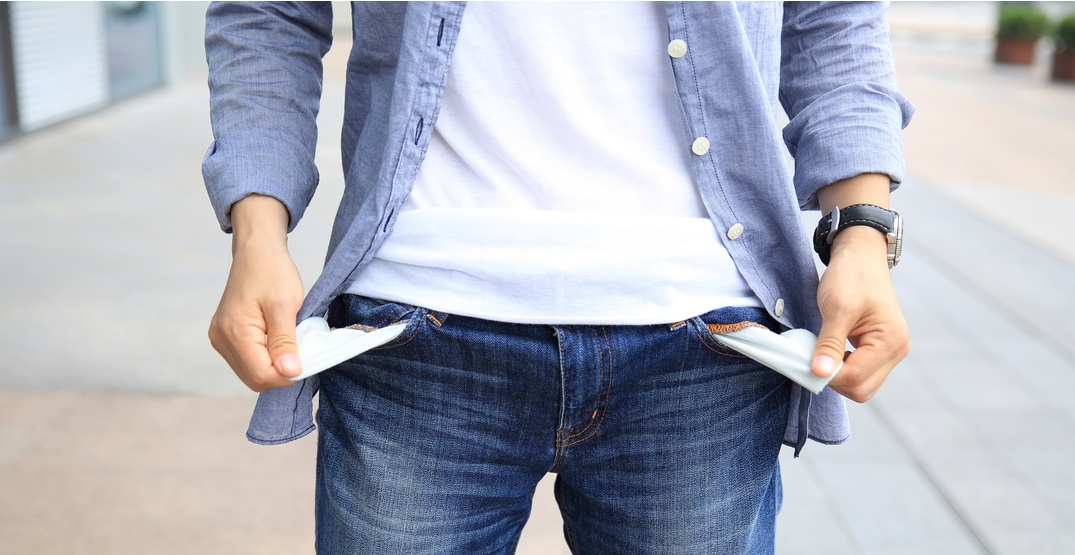 Considering the following we suspect that as a collection agency operating in Edmonton, Calgary and the GTA we will continue to have our work cut out for us with highly leveraged consumers feeling some serious pain.

According to a new poll by accounting firm BDO Canada Ltd more than half of Canadians live paycheque to paycheque and more than a third have no retirement savings, boosting the pressure to work longer.

The survey of 2,047 Canadians found 53 percent had little disposable income and that debt is overwhelming for a quarter of respondents. An increasing number – 57 percent versus 53 percent last year – are carrying credit card debt, the survey showed. A third of people can’t afford to pay off their credit card balances while 40 percent owe non-mortgage sums of more than $20,000, BDO said.

BDO’s poll showed gen-Xers are the most indebted cohort when compared to millennials and baby boomers, with 44 per cent of indebted gen-Xers owing more than $20,000. That may not come as much of a surprise because the 35-to 54-year-olds are in the prime of their house-owning years with heavy mortgage burdens. Baby boomers may have paid off their mortgages while millennials have yet to buy into the expensive housing market in large cities.

38 percent of gen-Xers have no retirement savings compared to 33 percent last year while almost half said they can’t afford to save for post-work life.

A rising number of Canadians believe that younger generations will have to work longer than their older cohorts to make ends meet, 82 percent in this year’s poll versus 75 percent last year. The amount also increased in those saying that even if they save, they won’t have enough for their retirement. That answer rose to 69 per cent from 64 per cent in 2018.

A growing number of women are living paycheque to paycheque – 59 percent versus 54 percent last year – and more said they have no retirement savings – 43 percent versus 35 percent in 2018, according to BDO.